Do You Really Like Them? Or is your environment impacting your affection? 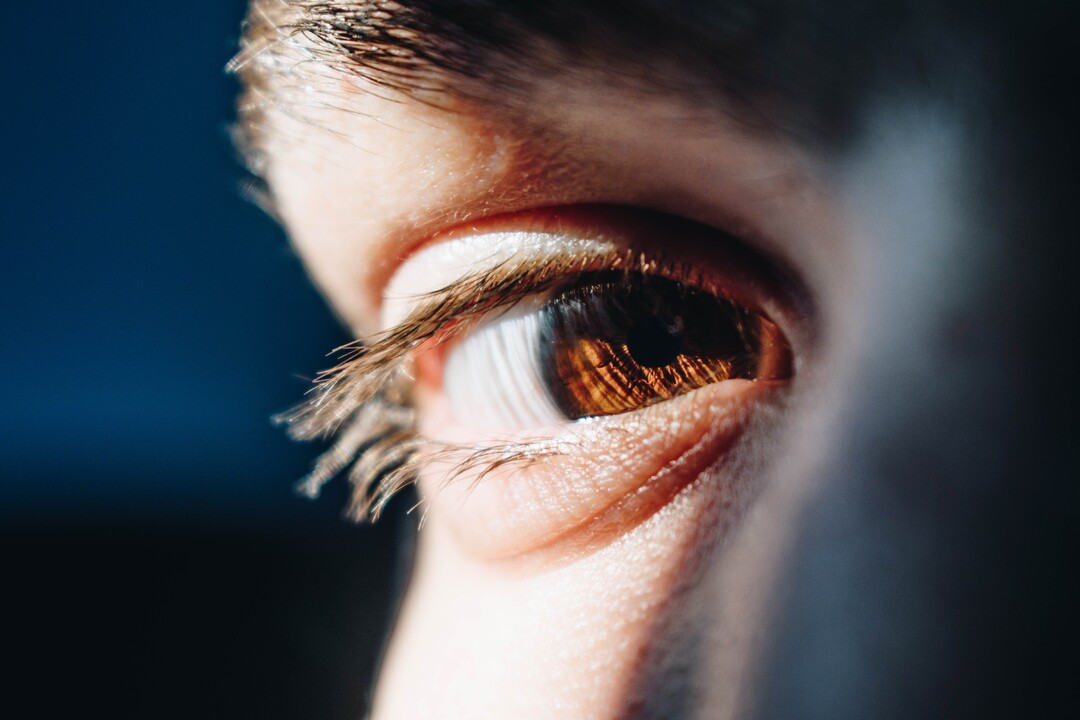 Do You Really Like Them? Or is your environment impacting your affection?

Let’s challenge ourselves to the following thought! Our daily lives are a product of various external stimuli and factors impacting our decisions, our mindset, and ultimately our entire being. We are dissecting information based on the filters we have acquired in life and we keep evaluating life on that basis. In this article we will look at the question, “Do you really like them? or, does your environment just make you think you do?”

I want to talk about fact-based and scientifically proven biases that can impact our feelings toward others.

The famous so-called “Invisible Gorilla Experiment” conducted by Christopher Chabris & Daniel Simons in 1999 at Harvard University reveals that our attention focus can blind our perception ability. In their experiment, the different experimental groups were told to focus on specific aspects while observing two teams passing basketballs. The results showed that by shaping our attention focus e.g. counting the throws of a ball, we can miss an essential unexpected aspect which in this case was a man in a gorilla costume walking through the picture. The result 50% of the participants didn’t realize he was there.

This poses the question – What else might we have missed in our lives?

Is The Person In Front Of You Really That Sympathetic?

John Bargh introduces in his book Before You Know It the “Warm-Coffee-Effect” which in itself sums up neuroscientific research findings that the sensual experience of feeling sth. hot vs. cold resembles experiencing social warmth vs. social cold as the same neural brain structures are engaged throughout both experiences. The results propose that holding e.g. a warm drink can positively impact your level of sympathy and social warmth towards another person.

This can aid us but can obviously also create biases and false perceptions in our minds towards people that might not be sympathetic and trustworthy in the first place!

So, do you really like them? Quite possibly not!

How can you be sure that the feelings and thoughts you’re experiencing right now are individual thoughts that are not influenced by previous events? The answer is: You Can’t!

The Researchers Cantor, Zillman, and Bryant showed in their experiment in which they investigated an effect called the ‘Excitation Transfer’ that the experience of physical arousal can carry over into the feelings we experience in connection with that event.

Their results showed that men who had just experienced physical arousal while crossing a scary bridge were found to be more attracted to women they met while crossing the bridge. The women were active participants in the experiment which enabled the researchers to measure this effect in action.

So think about it, last time you did something scary and met someone you were attracted to, were you really attracted to them, or was it just the carryover effect? This also by the way accounts for watching scary movies!

Your Brain Cannot Read a Person Based On a Static Image!

This effect is particularly interesting for HR, Politics and let’s not forget Online Dating! Research shows that our brain has not evolved to read a person based on a static photograph of their face (Bargh, 2017). In our evolutionary role assessing faces in 3D models during movement has been essential for our survival to be able to decode and tell danger and sympathy apart. Frozen static images fool us into mistaking signs of a temporary emotional state for a long-term character trait. This is bad news for the Online Dating Tinder World because it means that you cannot ‘trust your gut’ when looking at a picture especially if it’s only for a matter of seconds. And this is also one of the reasons why your date while looking so smooth and smart in a photo might turn out to not be that sympathetic anymore when you meet in person!

In this situation, you really need to ask yourself truthfully, do you really like them? Or is something else going on.

Power As A Dangerous Aphrodisiac

Studies have investigated the effect of power on revealing our true wants. And, the results are quite alarming. In one study conducted by Bargh and his colleagues, sexual harassers at work were found to be more attracted to women because of the power they have over them. In their experiment, first when the factor ‘power’ was not activated the participants reported not being attracted to the woman. Once power was given to them this perception shifted and they reported a strong attraction toward the woman. Due to these findings, many Universities and Businesses forbid dating and romantic relationships between students and professors, assistants and CEOs, and anyone holding potential power over the other person’s outcomes!

The concept of anchoring is a powerful effect worth monitoring throughout our lives. Originally introduced by Kahnemann, this effect proposes the possibility to connect any internal or external stimuli with another subsequent thought or emotion. In practice, this means that we can create positive and negative anchors around people in our lives. This can be positive when positive emotions get triggered by the mere sight of e.g. our partner. This equally holds the potential though when we are experiencing a tough mentally loaded time and are then exposed to seeing that same partner to then create a negative anchor. Unless monitored and turned around this negative anchor has the power to trigger a negative emotional state in the future simply again by the mere sight of our partner (who has nothing to do with our initial mentally loaded state). Truthfully speaking, observing these mechanisms and switching them around might hold the potential to actually save your marriage and partnership.

As proposed in this article, there are various mechanisms and evolutionary concepts impacting our emotions and feelings toward people every day. Ignoring them might make us feel lighter in the short term but will not reduce the impact these effects have on our lives. Therefore, I am a strong advocate for sharing these principles in the hope of creating more awareness around them and thereby hopefully creating more freedom and control so you can truthfully answer the question – Do you really like them?

3 | Talk to me personally during a FREE Discovery Call 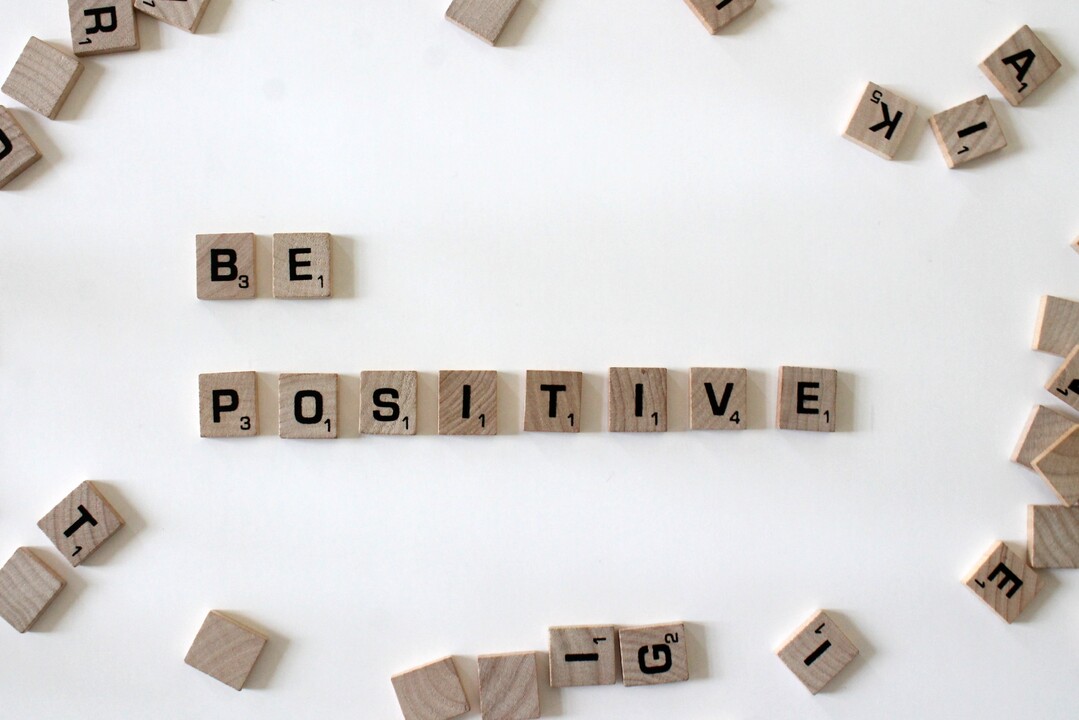 How Positive Is Body Positivity?

Let’s take a second to allow this question to sink in! At this point, you are probably letting your thoughts wander trying to grasp what this article is about. Is it about body positivity or not? Let’s take a...

Quality of your Sleep – The No.1 Free Medicine You’ll Ever Need

The Functional Medicine Expert Dr. Mark Hyman proposes in his book Food Fix how the health industry treats humans while not maximizing the effect of healthy food for proactive prevention purposes. The same effect can be proposed around the topic... 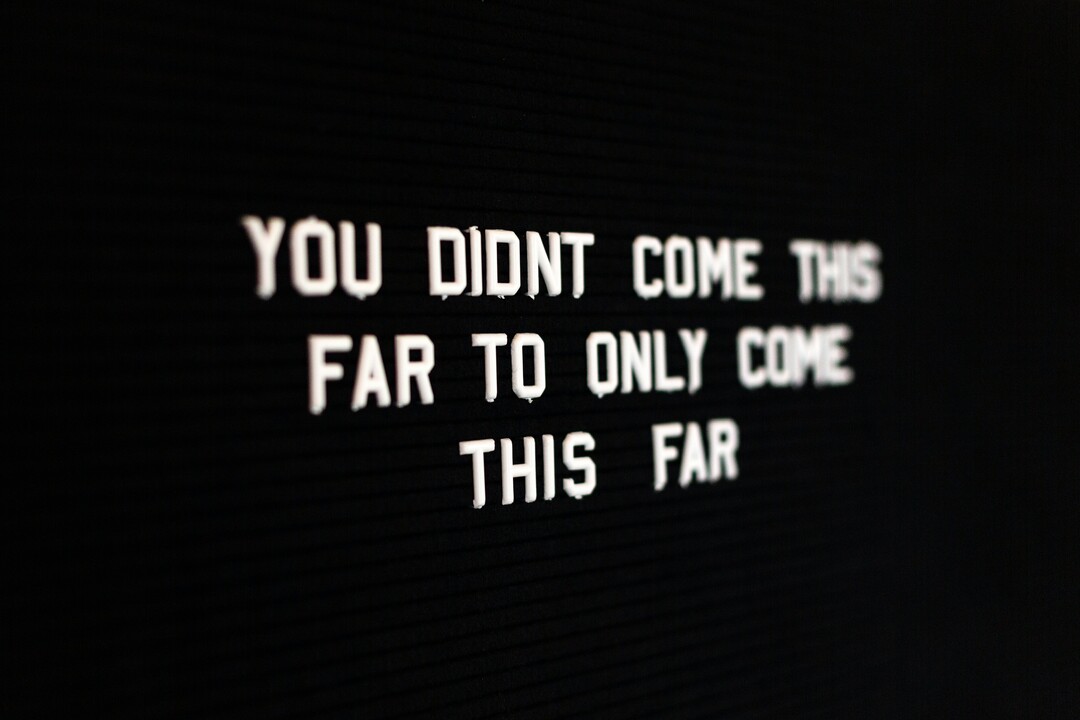 Are You The Master Of Your Life?

How much control do you have over your life? Was the decision you made yesterday truly your decision? Or, was it merely a product of external environmental factors and societal biases that have shaped your opinion and decision-making process?...